When I was ten, my parents decided it was time to move from the suburbs of Mobile, Alabama and our comfy suburbanite home where I had lots of friends, a great school, and an active social life at church, to the relative quiet and serenity of the country out in Semmes, Alabama. If my wife turned to me today and offered me that opportunity, I would jump at it. But, as a ten-year-old, I was less enthused.

We didn’t have a house yet to move into, but we had some land. My father had purchased five acres of property from a family friend and the plan was that we were going to build the house ourselves, or as much of it as unskilled labor can, and on the cheap. What fun!

END_OF_DOCUMENT_TOKEN_TO_BE_REPLACED 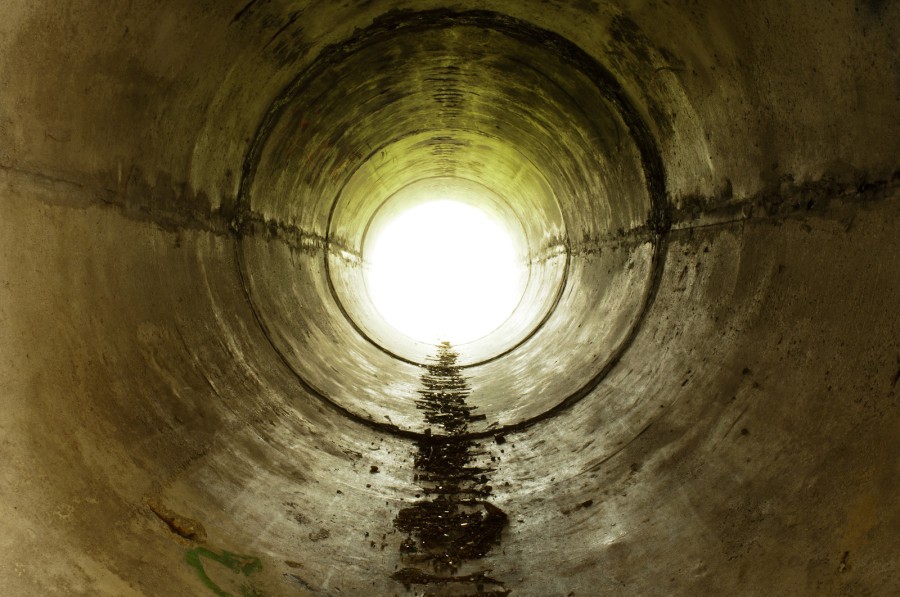 Hurricane Frederic swept across the Gulf Coast in September, 1979. At the time, it had the largest storm center ever measured: 50 miles across. Hammering the coast with 130MPH sustained winds, it passed over Dauphin Island, where my adoptive mom (and Dad Wife #1) lives now, a small barrier island just south of Mobile, AL., with wind gusts of 145mph.

Luckily, my family was not there at the time, having temporarily moved to Montgomery for a year and a half following my dad and his new contract job, which coincided with his marriage to Wife #2.

We kept our house in Mobile, only renting in Montgomery since we knew dad’s contract would eventually run out. When we returned home shortly after Frederic for a check-up on the old homestead, other than a pine tree now residing smack-dab in the middle of my swing set, crushing it like a frat-boy fist-smashes empty beer cans, we had little damage.

END_OF_DOCUMENT_TOKEN_TO_BE_REPLACED

As a parent, I have often heard, and said, “Things are different now. We can’t let our kids do what we did as children.”

I’m not sure, but I might be lying both to myself and to my kids.

When I think back to my summers growing up in what could only charitably be called “the suburbs” of Mobile, Alabama, the environment is very similar to where my kids live now. 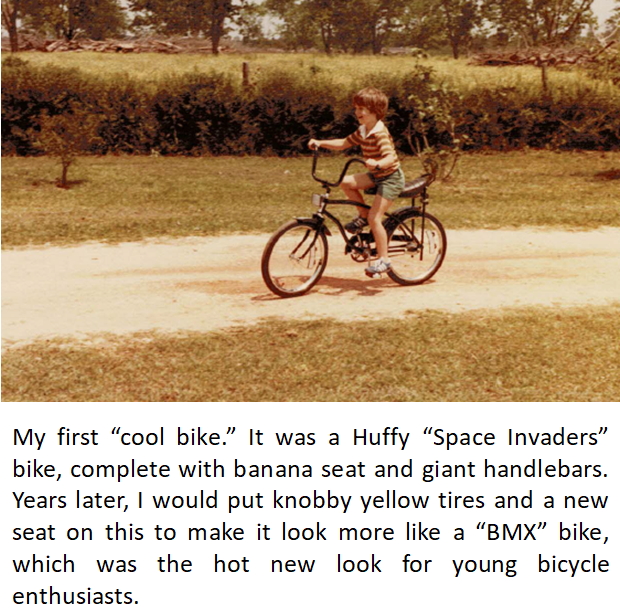 So why do we kid ourselves and pretend like we’re protecting our children from “the times” when things are little changed from when we were kids?

I don’t know for sure, but I think it comes down to awareness. Awareness of what’s going on around us. Awareness of the “statistics” around child trafficking and homicides and heaven forbid, the awareness that our every move is being watched, and judged, by other parents.

During this COVID lockdown, my three children, led by my 16-year-old, have taken to 10-15 mile bicycle rides during the day. I showed them a good circuit once and they’ve repeated it just about every day for a week now. 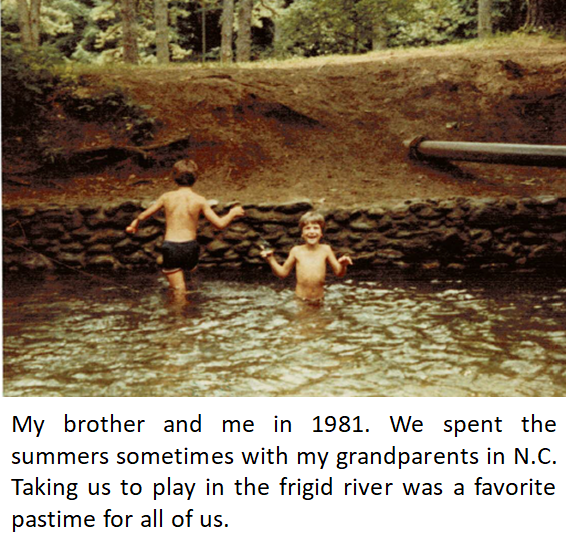 But, along the route, they pass a couple of my daughter’s friends’ houses. One of which, includes a helicopter mom who simply cannot believe we allow our three kids to roam around on their own.

I can’t help but recall my summers growing up. Dad would leave for work. My brother and I would eat breakfast and then we were either doing chores or kicked out of the house for the next 4-6 hours, returning only for lunch or a Band-Aid. If you were thirsty, there was a hose on the side of the house.

We spent our days riding bicycles all around the neighborhood, and yes, often where our parents told us not to go. But that’s what being a kid is about; exploring on your own and taking risks and hoping you don’t get hurt or worse yet, caught.

If my parents had seen the poorly constructed bike ramps I jumped or seen some of the disgusting bodies of water we skim-boarded in with our pilfered bits of plywood from our father’s garages, they’d have been furious.

But they didn’t see it; we did it anyway, and we survived. And we made some pretty great memories along the way.

Still, though, the thought of allowing my 10-year old daughter to ride her bike alone in the neighborhood terrifies me–as it should. But that’s on me, not her. She knows what to, and not to, do and that’s the best I can do at this point.

Let your kids go out and just “play.” They might surprise themselves, and you.

When I was a young tween, my mom starting selling bras out of a suitcase. It was not my proudest period. Too young to leave at home, I was often whisked along as she made house-calls for women who needed–a little more support than that afforded by the under-garments sold at the local mall. Or so went the sales pitch anyway.

These were Norvell bras. I can still see–and smell–the dark blue, pleather suitcase which housed her inventory. It had a silk-screened, white outlined face of a generic woman on the outside. It was almost as large as me at the time and it didn’t have wheels.